New titles, written by Peter Bently, as part of the 'Busy wheels' series hits the shelves next month. The next four books in the series include:


'Fire engine is flashing' and 'Racing car is roaring' are both earlier titles in the series.

Illustrated by Martha Lightfoot, the colourful drawings will engage young children, particularly those interested in rescue stories and emergency services. Interspersed with onomatopoeia - young children will enjoy the playful aspects of these books, as well as learning about the different parts of the machines in the labelled illustrations in the closing pages.


On a more personal note however, I found the personification of the rescue vehicles a little off putting at times, as is the use of common nouns as proper nouns. Referring to the ambulance driver as Ambulance Driver is a little clumsy for my liking, but any four year old would probably love it! 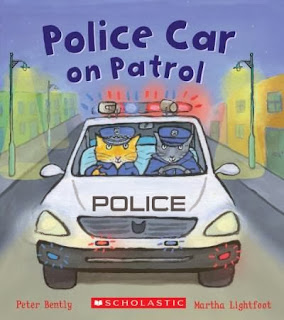 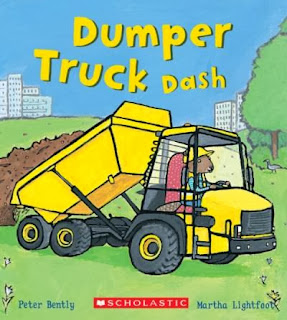 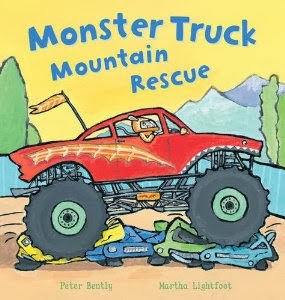 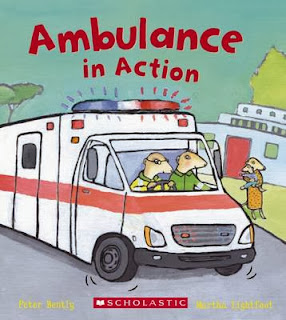