For all those who have ever been touched by the hands of cancer...

I wandered lonely as a cloud
That floats on high o'er vales and hills,
When all at once I saw a crowd,
A host, of golden daffodils; 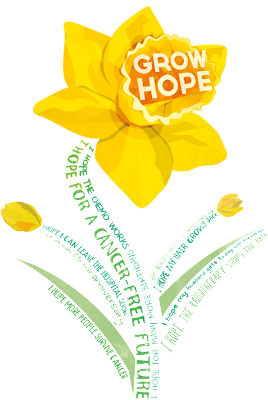 Beside the lake, beneath the trees,
Fluttering and dancing in the breeze.

Continuous as the stars that shine
And twinkle on the milky way,
They stretched in never-ending line
Along the margin of a bay:
Ten thousand saw I at a glance,
Tossing their heads in sprightly dance.

The waves beside them danced; but they
Out-did the sparkling waves in glee:
A poet could not but be gay,
In such a jocund company:
I gazed-and gazed-but little thought
What wealth the show to me had brought:

For oft, when on my couch I lie
In vacant or in pensive mood,
They flash upon that inward eye
Which is the bliss of solitude;
And then my heart with pleasure fills,
And dances with the daffodils.

William Wordsworth
Posted by Meredith at 9:46 am No comments:

Stuck for a great idea for this Fathers' Day - why not consider a book?

Even better, if you have little ones at home, consider a picture book. The gift that keeps on giving!

Here is our top seven! 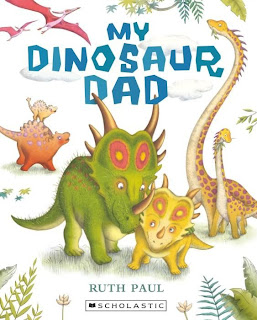 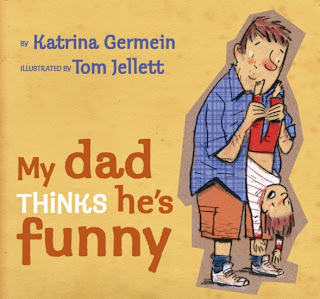 My dad's the coolest by Rosie Smith and Bruce Whatley, Scholastic Australia, 2012 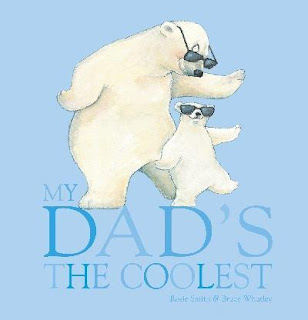 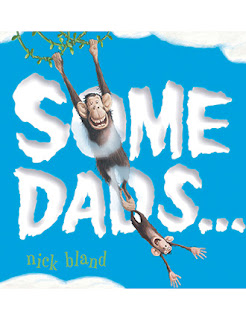 I love my dad by Anna Walker, Scholastic Australia, 2010 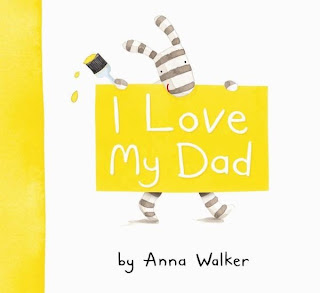 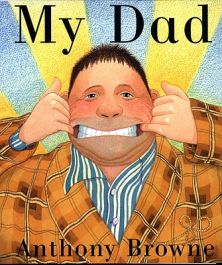 Posted by Meredith at 2:22 pm No comments:

Nick Bland is back and so is his Cranky Bear! This time Bear teams up with Boris Buffalo on rollicking adventures to determine just who is the bravest of them all!

Trying to out-brave each other, they both end up in Slimy Bog as they hide from whatever is lurking in the very scary cave.

A great story, lots of fun and just a little bit of bravery! 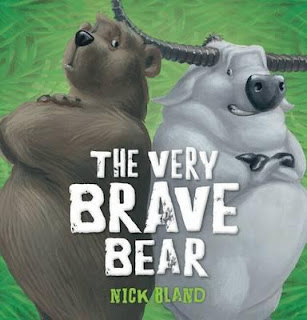 Hold on tight to my hand today.
You wouldn't want to blow away.

Regular readers may know Acton's early publication, Ben and Duck, 2011. Hold on tight is another beautifully illustrated story about a young girl walking with her mum on a windy day. She imagines what would happen if she did blow away...but decides against it in the end.

A perfect read for this time of the year as the 'Ekka winds' blow us all away! 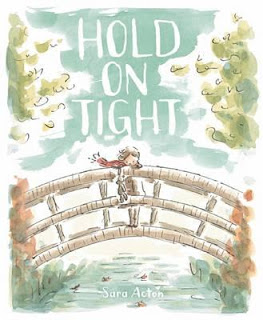 Highly recommended for 4 years and over
Posted by Meredith at 12:55 pm No comments:

Grumpy Grandpa is a new rhyming text from Kate Forsyth, illustrated by Annie White. The cover is sure to entice, with its appealing illustrations and title.

This story explores the relationship between a young girl and her grumpy old grandpa - but not all is at seems! On a visit to her grandfather's house with her mum, Forsyth's text explores the many characteristics of this 'mean old geezer' who is really just 'a funny old teaser!'

Pitched at younger children, the rhythm does take a bit of getting used to! A change in pace and beat throughout the book requires a level of familiarity before reading the book aloud confidently. Bound to appeal to anyone who has encountered a gruff grandpa.

Recommended for children aged 4 years and over. 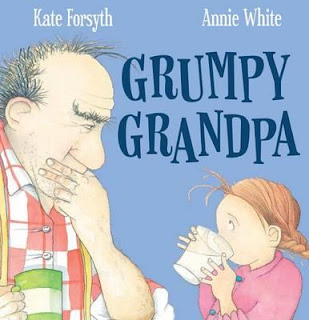 With all things Royal trending at the moment, I thought it was opportune to review Nick Bland's latest, King Pig.

Nick Bland has long been a favourite in our household. His Cranky Bear series of books are well thumbed. This time though, Bland departs from old Cranky Bear and leads us on a royal romp with King Pig. No doubt Bland chose his animal carefully, as his main character displays somewhat disagreeable and unfriendly behaviours. King Pig struggles with understanding why he is so unpopular, as he tries to win the adoration of the sheep of his kingdom.

This book comes with a simple take-home message - be nice and treat others with respect! Perfect for promoting values. 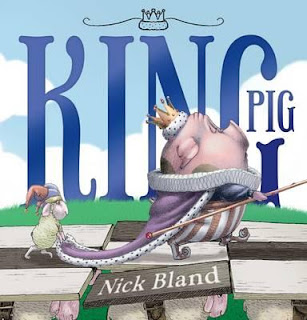